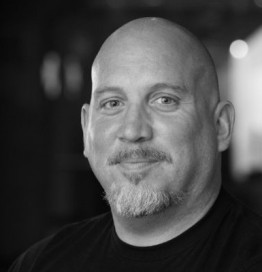 Delk (as most people who know him call him) is the chief technology and chief data officer. His responsibilities include platform architecture and development, data science, portal/Web development and reporting. He also believes that coordinating and driving a culture of “making data matter” across the organization is one of his most important roles.

With over 25 years of experience in the telecom/Internet industry, Delk has been issued 112 patents by the U.S. Patent Office, has worked at four startup companies and even sold Internet and telecom services door-to-door early in his career. This journey led him to Sprint, where he managed the development of Sprint’s connected vehicle program and the first–ever Sprint mobile application development team in 2009.

Delk graduated from the University of Detroit, home of famous sports commentator Dick Vitale, and is the lead guitar and vocalist for Kansas City’s critically-acclaimed band, The Devil’s Marmalade.